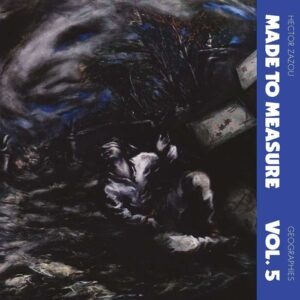 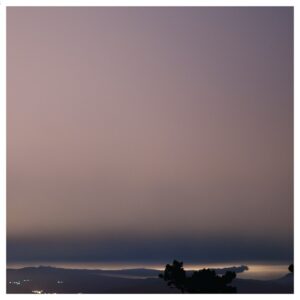 Inaugurated in 1984, Crammed’s MADE TO MEASURE composers’ series set out to chart a map of some of the most interesting instrumental music of the era. Thirty-five albums came out during the series’ first decade, harbouring a great variety of inventive musical adventures which often weaved aspects of neoclassical/chamber music, ambient, electronica, minimalism, experimental avant-rock, soundscape creation & more.

The series was half-jokingly christened “Made To Measure” in order to give a semblance of rationale to what was bound — as with all of Crammed’s curiosity and adventurousness-driven ventures— to become a diverse collection. The loose idea was: this is music which has or could have been made to measure as a soundtrack for other art forms (film, theatre, dance, video).

Using a quote from painter Georges Braque as our motto (A lemon beside an orange is no longer a lemon, the orange no longer an orange; they have become fruit. Mathematicians follow this law. So do we), as well as a unified visual presentation, and the quasi-systematical use of pre-existing works of art as cover illustrations, we seemed to have succeeded in creating and running a series which became emblematic, was followed by music connoisseurs worldwide, and enjoys significant cult status to this day.

During the following couple of decades, our attention was drawn to many other musical areas, Made To Measure was left aside and became a sort of sleeping treasure, so to speak. Time and again, successive generations of fans and artists drew inspiration from the series.

Several years ago, we discreetly started reactivating the series and released a handful of new albums on MTM, as well as a successful vinyl reissue of Yasuaki Shimizu’s Music For Commercials (from 1987).

2021 is here and, as Crammed celebrates its 40th anniversary, we’re now set on staging a proper Made To Measure revival! The series will host several new releases, and we’ll be rolling out selected remastered vinyl reissues of some of the series’ classic early releases, starting with this, the inaugural volume, MADE TO MEASURE VOL. 1.