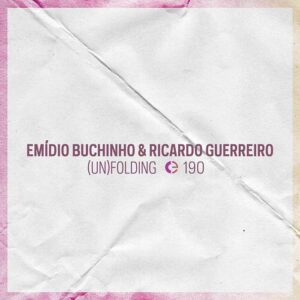 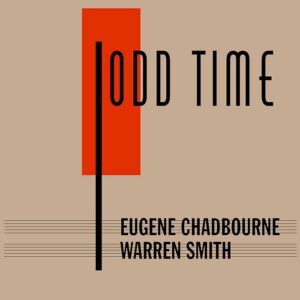 One thing we all know: there is no progress in art.

This is an important observation to understand the type of relationship that art maintains with time, with its time.

Works of art contain, at their core, a condition that is not linked to linear chronological temporality, because they are absolutely involutive. Now, this condition determines a distance and an opacity that is also inherent to them.

The sounds that we hear on this album are grouped in an harmonious relationship (not in strictly musical terms, but rather aesthetically) that determines their whole but, however, there is something complex in this harmony.

It is, after all, a deliberate escape from the linearity of chronological time and the appetite for another, imaginary time, which allows for the most diverse and strange associations. The ancient Greeks called that time aionic time.

What to say about the harmonious junction, in a whole that surpasses the sum of the various elements, of the analog sounds of an Iberian pipe organ built in 1801 with the purest realisation of synthesised sounds, that are possible in today’s digital machines. Freud invented a notion for this situation: unheimlich (uncanny). A word containing two others: heimlich (home, family) and un (not, un), allowing for a new reading for the work of art, based on his analysis of the book by E.T.A. Hoffman, Der Sandmann. In that, Freud warns us that all works contain a degree of familiarity that is undermined by an inherent strangeness, hence its contemporary interpretation as a kind of familiar strangeness.

Byung-Chul Han says in The Palliative Society, that “Art must be able to disconcert, disturb, even hurt. It remains elsewhere. You are at home in the strange. It is precisely the strangeness that constitutes the aura of the work of art… It is precisely the negativity of the totally different that allows art to become a counter-narrative of the dominant order”.

This album presents itself involved by this counter-narrative of a strange familiarity that surrounds it and is embodied in its aionic option of an absolute temporal timelessness. That is, maintaining an obviously intimate relationship with the different layers of time (past, present and future), but without ever being integrated into its linear and chronological path, mixing them in several other layers, at the same time familiar and strange, that is to say, aionic.