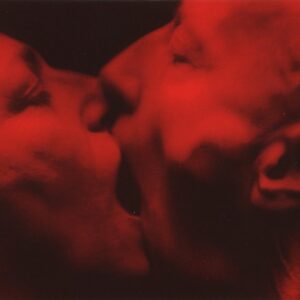 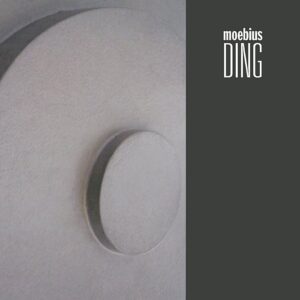 When Jon Leidecker phoned in early 2012 with a proposition, it seemed a little too good to be true. Jon, part of a loose-knit west coast collective of sound artists whose work I much admired, wondered if Dieter Moebius and I might be interested in meeting him in a spectacular Montana mountain studio for a week of recording, no strings attached. Moebius, always up for an adventure, didn’t need much convincing either. Converging on tiny Whitefish in September of that year, our little group of 5 (Moebius’ wife Irene, and my wife Maggie couldn’t resist either) spent a few marvelous days exploring nearby Glacier National Park before settling down in a motor lodge at the edge of town. The real revelation, we soon realized, was Brett Allen’s Snowghost recording studio, perched chalet-style above Whitefish Lake.

I’ll leave it to others to comment on the music that resulted, but the experience – old school togetherness and live musical interaction in an era of internet collaboration – was remarkable. The days blended together, and at the end we left, reluctantly, with a hard drive full of what would be come “Snowghost Pieces” and “Familiar”. (If there’s a discernible sonic fingerprint on each of them, it’s likely because Jon and I shared the post-production duties – Jon on most of the latter, I on the former.)

Moebius’ passing in 2015 adds a layer of deep bittersweet to memories of the Snowghost sessions, but the opportunity was unforgettable. The sessions were born of improvisations, the music only being discovered in the moment it was sounded. Specific allusions to the natural beauty that surrounded us might seem hard to spot in “Familiar” – it contains some of the more restless and abstract music that was recorded that week. But the album’s final track “Vexed” echoes a bit of that strangely epic wilderness, and also perhaps the most perfect balance of the individual musical sensibilities of Jon, Moebius and I.

One day sightseeing in the Rockies, along a particularly scenic stretch of road, we pulled over to gawk. While most of us were looking upward at some of the most spectacular vistas on earth, Moebius spotted a pink plastic construction marker half-buried in the gravel. A tawdry, dusty man-made ‘flower’ in the midst of paradise. Subversive, unexpected, unexplained, and yes, somehow familiar.

The photo he snapped became this albums’ cover, an image discovered by the same curious spirit that led all three of us to the music.