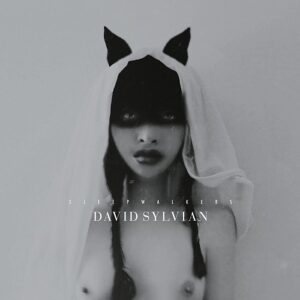 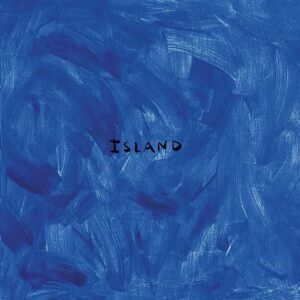 For his first solo album since the early ‘90s, Tuxedomoon’s co-front man delivers a hypnotic collection of songs, a song cycle of sorts, which draws from his life in Mexico, where he’s been residing for many years now.

The atmosphere and lyrics of the songs reflect some of the experiences & impressions gathered in the course of these latest 28 years, which have included earthquakes, a kidnapping, rubbing shoulders with the Zapatistas in Chiapas, being confronted with the still omnipresent traces of the Spanish conquest five centuries ago (and the effects of “The Most Dangerous Book In The World”, which guided the conquistadores’ steps), Steven’s years of working as a cultural activist, and his enduring love for the general beauty of the nature and the people in his new hometown of Oaxaca.

El Hombre Invisible was recorded in Oaxaca with local musicians, including Lila Downs, who sings a duet with Steven on the song Familias Ricas. Plus a couple of external guests: Tuxedomoon’s Luc van Lieshout on trumpet, and Chris Haskett (ex-Rollins Band) on guitar. The songs were mixed in Berlin by Steven’s old friend and musical associate Nikolas Klau.

Born in Illinois, Steven Brown moved to San Francisco where he founded Tuxedomoon with Blaine L.Reininger, then to New York. The band left the USA’s toxic atmosphere in the early 1980s, wandered around Europe, and settled in Brussels for twelve years. Ten years later, Steven fell in love with Mexico while changing planes on the way to Belize, and decided to settle there, in 1993. First in Mexico City, then in Oaxaca, where he built his own house. He’s been regularly returning to Europe to record and perform with Tuxedomoon, while developing various activities in Mexico, where he founded several bands (including Nine Rain and the Ensamble Kafka wind ensemble), worked to support indigenous brass bands, and has been running Cinema Domingo, which started as weekly projections of old films in his house, then developed into a band (Cinema Domingo Orchestra) specialised in writing and publicly performing new soundtracks to old movies. Steven loves Oaxaca, its landscape (he finds it to be not unlike Toscana) and the unavoidable daily encounters with bright and dark sides of Mexico’s history & culture.

Steven Brown will be performing music from El Hombre Invisible in concert around Europe, from spring 2022 onwards.