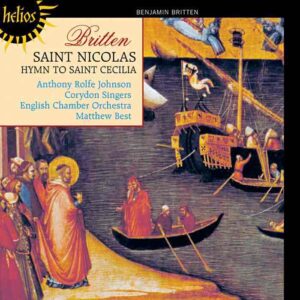 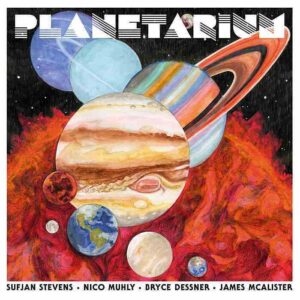 Nico Muhly is a virtuoso of keeping in touch, a hub for the vast network of friends and collaborators around the world that he’s constantly checking in on with with personal or musical questions or scandalously inappropriate humor. Even when he is the only person awake in a hotel room in the middle of the night on a strange continent, there is someone, somewhere, that he can ping — What’s going on? What’s happening? How about now? — to satisfy his his need for human connection.

Keep in Touch, especially in its original version, was premised on the fear of never quite managing to make that connection. Its two soloists — violist Nadia Sirota and vocalist Anohni, of Antony and the Johnsons — were recorded separately, so that Anohni was virtually present, her part constructed from pass after pass of vocal improvisations, while Nadia’s was added later, all in one long, live take.

But in reality, Nico’s connection with the musicians on Keep in Touch — not just Nadia and Anohni, but also electronic musician Valgeir Sigurðsson, who realized and recorded the 2006 release — was never really broken. It was one of Nico’s earliest collaborations with these singular musicians, with whom he has returned to the studio many times in the intervening decade. Nadia especially remains one of Nico’s closest friends, even as their ever-more-hectic working schedules means that they’re more likely to see each other IRL about once a month, rather than once a week.

This recording is a public exchange of love letters between two friends, a document of two artists growing up — and maturing — together, to create the most affecting and profound collaborations of their intertwined musical lives.