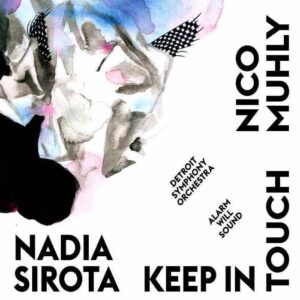 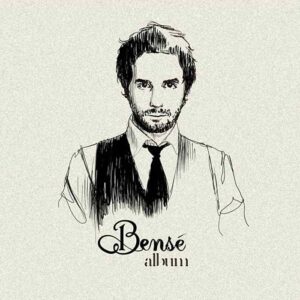 Planetarium is an album co-composed by four musicians: Bryce Dessner, James McAlister, Nico Muhly, and Sufjan Stevens. Flanked by a string quartet and a consort of seven trombones, this unique collaborative ensemble has assembled an expansive song cycle that explores the Sun, the Moon, the planets and other celestial bodies of our solar system (and beyond) through soundscape, song, science and myth.

The project started when the Dutch concert hall Muziekgebouw Eindhoven commissioned Nico to create a new piece for their audience, and Nico immediately thought of his friends Bryce and Sufjan.

“I’d known Sufjan for years,” says Nico, “and Bryce and I had been in each other’s business” — but, says Bryce, “we’d never worked on something this ambitious together.” Each of the four brought their discrete and complementary strengths to the project. Nico’s experience with composing music for cathedral choirs and symphony orchestras provided the framework for the piece, while Bryce brought his own sense of composition and orchestral color.

“Once James got involved,” says Sufjan, “he was like the glue.” Nico might compose a thunderous passage for the orchestra; Bryce might conceive of an elaborate guitar harmony; Sufjan would write the verses and refrains; and James’ beats and electronic textures would bind these disparate contributions into a continuous movement of music.