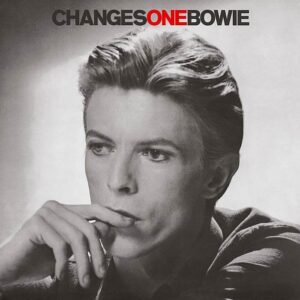 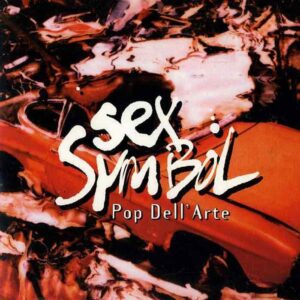 In 1981 Bowie took the title role of a BBC television adaptation of Brecht’s play Baal. The titular protagonist is a drunken poet, iconoclast and womaniser, whose decline is charted over the course of the play.

Brecht wrote Baal, his first full-length play, in 1918, yet it was not performed in public until 1923. Its premiere took place on 8 December that year at the Altes Theater in Leipzig, and it was reworked for a 1926 production in Berlin.

Bowie intended the Baal EP to be his final release for RCA, his label throughout the 1970s. Relations with the label had been steadily deteriorating; he signed to EMI shortly afterwards, embracing ’80s pop with the Nile Rodgers-produced Let’s Dance. As such, Baal marks Bowie’s final foray for several years into theatricalism and the avant garde.

Despite his low commercial expectations, the Baal EP reached number 29 on the UK singles chart. It was released as a 7″ gatefold edition, with a sleeve containing copious notes on the music and musicians, as well as a brief biography of Brecht.

The 7″ EP was released in the UK and Canada. There was also a 12″ vinyl version issued in the US, Canada, Germany, France, Japan, Greece, Spain and Italy, and a cassette edition in the US and Canada.

On 29 June 2018 the songs were reissued on a 10″ vinyl EP, with a six-panel sleeve replicating the original 1982 packaging. This edition was only made available in record stores.