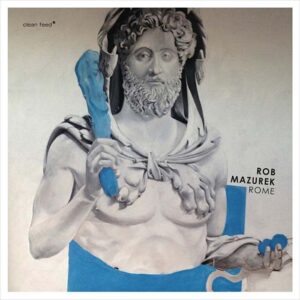 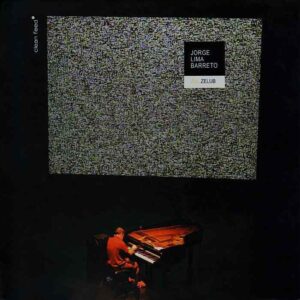 Known for his film soundtracks as much as for his straight-ahead jazz recordings, Portuguese pianist and composer Bernardo Sassetti has with the new “Unreal: Sidewalk Cartoon” his most ambitious work ever, comprising the two aspects of his musical output, from the mainstream to the cinematic and beyond. In every aspect: the disk is accompanied by a surprising and beautiful book of photo assemblages (he did it all himself, photography and digital manipulation), and the music tell us a story in an almost narrative way, with lots of non-sense and humour, gathering musicians from both the jazz and the classical contemporary music scenes. There’s a percussion ensemble, Drumming (eight performers playing marimbas, vibraphone, glockenspiel, steel drums, cymbals, Chinese bells, tam-tam, woodblocks, etc.), a woodwind / brass quintet, Cromeleque (with clarinets, oboe, bassoon, flutes and French horn), a saxophone quartet, Saxofínia (going from alto to baritone), two of the most important jazz drummers around, also active in other music genres, like rock and world music, Alexandre Frazão and José Salgueiro, the internationally known, specially in classical contexts, tubist Sérgio Carolino, a double bassist in ascension, António Augusto Aguiar, a flute soloist, Nuno Inácio, and finally the Spanish saxophonist / flutist, and Sassetti’s regular partner, Perico Sambeat. And, of course, Bernardo Sassetti conducting and sitting at the piano, besides contributing to the polyrhythmic platform of all events with more vibes, steel percussion and gongs. A superb achievement in terms of arrangement and orchestral direction, there’s many layers here to discover, making us remember Max Roach’s percussion group experiences, some of the flavour we find in “Cape Verdean Blues”, by Horace Silver, and the most advanced writing for percussion, the one by Xenakis for instance. It could be pretentious and megalomaniac, but it’s not, thanks to the general irony and to the apparently “easiness” of everything that happens, track by track. “Unreal” is the definitive affirmation of a musical genius and one of the best records coming from Portugal in many years. Very highly recommended.