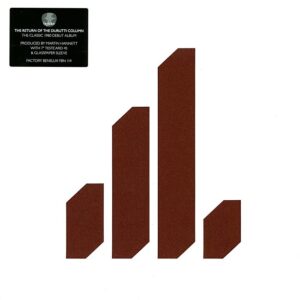 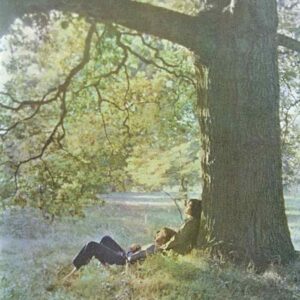 A sequel to 2007’s Yes, I’m a Witch, the new offering hit like an earthquake and it was powerfully felt by everyone; those who never understood her and those who have always been a fan. The wife of the late music icon John Lennon, Ono is one of those unique artists music listeners either love or hate. It takes a special set of ears to truly “hear” her music and “get” her. It takes a courageous artist like Ono to put forth a remix of her 2007 album, Yes, I’m a Witch, and have a multi-collaborative mix of artists, take her songs and do what they want with it.

Yes, I’m A Witch Too features different blends of color, shades, and hues that all fit together to create masterpiece after masterpiece. Art is objective and Ono has given you the colors and the artwork to decipher as you please. Her creativity started long ago as a child in Japan and America, living two lives and incorporating them both into her work. Her raw, unapologetic sight in artwork, performing art, poetry, music, and in life is truly her own. There are no comparisons and no real changes in her visions. She has made this album a bit more accessible to the masses, to those who did not and do not understand her or her vision, but Ono is Ono, and she is one of a kind. Those who have special ears to really hear her visions, then they will “get” her, if they do not, they are really missing out on a truly courageous woman, who at 83, just will not give in to the comfortable sameness of so many. She is quoted as saying, “To be an artist, you need courage.” She is the definition of that word, and thankfully so. CrypticRock gives this album 5 out of 5 stars.