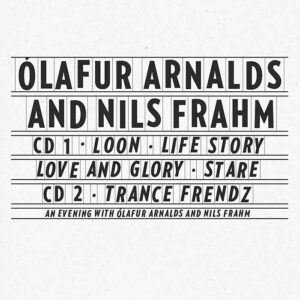 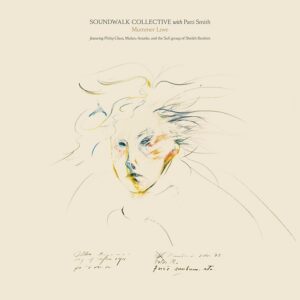 Japanese producer and composer Yasuaki Shimizu’s “lost” 1984 LP Kiren is being released for the first time, via Palto Flats this February.

Kiren was originally recorded as the follow-up to Shimizu’s beloved Kakashi album, as well as Mariah’s Utakata No Hibi LP.

“When I started up my close working relationship with Shimizu, I inquired if he had an unreleased / archival material, and he alluded to Kiren,” shares Palto Flats’ Jacob Gorchov.

“When I visited him in his home south of Tokyo in 2017, he revealed the master tapes to me. Over time, we had them transferred at a studio in Tokyo, and later on I had asked Chee Shimizu (no relation) to write of the release, as he is one of the most knowledgeable sources related to Yasuaki’s works.”

It follows Crammed Discs’ repress of Shimizu’s legendary collection of advertising idents, Music For Commercials, in 2021.