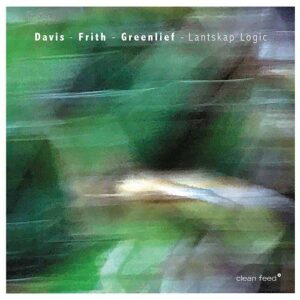 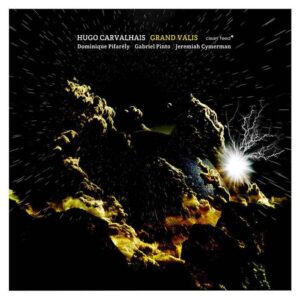 Vítor Rua is one of the key figures of Portuguese creative music, with a career covering a multitude of idioms and styles, from rock (he was the founder of the very popular band GNR) to minimalism, concrete music, electronic music, mimetic jazz, folk, punk, thrash metal, country music, and to free improvisation (with Telectu, his duo with pianist and musicologist Jorge Lima Barreto, sometimes with contributors like Sunny Murray, Gerry Hemingway, Han Bennink, Paul Lytton, Barry Altschul, Gunter Sommer, Chris Cutler, Eddie Prevóst, Louis Sclavis, Jac Berrocal, Carlos “Zíngaro” and Elliott Sharp). Since 1987 he has focused on classical contemporary composition, either with solo, chamber and orchestral formats (and having John Tilbury, Giancarlo Schiaffini, Daniel Kientzy, Peter Rundel, Christian Brancusi, Remix Ensemble, among others, as interpreters) or messing rather humorously with the opera tradition (he has written five operas already). This new activity hasn’t made him forget his instrument of choice, the guitar, and neither did it collide much with his thinking of an ensemble as a guitar band – and that’s what explains this double album in which we find Rua covering all the music expressions he practiced over the years, “Do Androids Dream of Electric Guitars?”. CD1 is a solo and in CD2 the same scores are played by a group (The Metaphysical Angels, fronted by him) reuniting some top figures of the Portuguese avant-jazz and indie rock scenes. And yes, it sounds as if Vítor Rua is making account of his own life. It’s that important, that urgent, that significant.