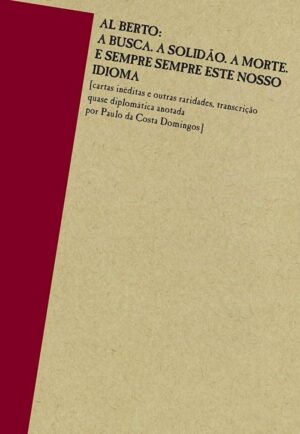 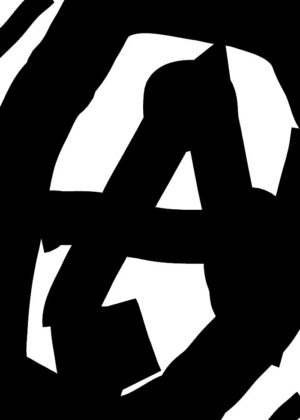 The Velvet Underground were one of the most influential bands in rock. Lou Reed, John Cale, Sterling Morrison and Moe Tucker mixed arty experimentation with primal rock’n’roll. Joined by the ice queen singer Nico and infamously managed by Andy Warhol, the Velvets brought the hip decadence of Sixties New York to the world.

This book details this extraordinary group’s life and afterlife, covering the Doug Yule period and the solo careers. Here is the complete Velvets package: all the albums, solo albums and reissues, with the inside track on the band’s 50 best songs and much, much more…

Dead Straight Guides tell the complete story of a band or artist – giving you a guide to their lives and recordings that’s informative and enjoyable to read. Written to appeal whatever your level of knowledge, they’re accessible enough for the newcomer, but detailed enough for the diehard fan.