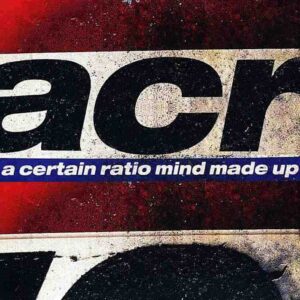 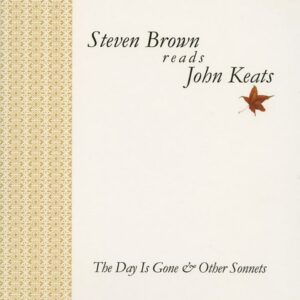 Signals Into Space is a brand new studio album by acclaimed electronic duo Ultramarine. SIS is their seventh album, having made their debut on Crepuscule with Folk (TWI 894) back in 1990.

Released in January 2019, the new long player was conceived by Ian Cooper and Paul Hammond over a three year period and features four songs co-written with North American musician Anna Domino, a firm favourite of the group since her leftfield pop releases on Crepuscule and Factory in the 1980s. “For this project we wanted to do something more ambitious and perhaps more accessible than our last album in 2013,” explains Paul. “We were keen to start collaborating with other musicians again, as well as develop our method of performance-based writing and recording, which is partly improvised.”

“To some extent Signals Into Space is an escapist record,” reveals Ian. “Our rehearsal space is a small windowless room on an industrial estate in Essex. Possibly as a result we ended up with a collection of visually suggestive tracks, conjuring mental images of cities, deserts and tropical islands, which gradually came into focus as Anna’s lyrical ideas developed. So while the music might have been conceived in a closed space it’s imbued with a positive spirit – looking outwards, seeking contact.”