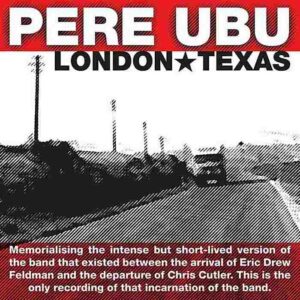 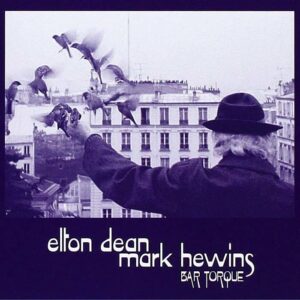 Kaddish is a 1993 concept album by English experimental music group Towering Inferno. It reflects on the Holocaust and includes East European folk singing, Rabbinical chants, klezmer fiddling, sampled voices (including Hitler’s), heavy metal guitar and industrial synthesizer. Brian Eno described it as “the most frightening record I have ever heard”. Kaddish was Towering Inferno’s debut album. It was released on their own TI Records in 1993, and then globally by Island Records in 1995.

Mojo magazine said Kaddish deploys a wide range of musical genres, and including minimalist ambient, metal, classical piano, string quartets and jazz, and called it “a sonic tapestry of thousands of years, lamenting what is lost in periods of great destruction.” Brian Eno said Kaddish drew on a mix of influences “existing on the cusp of art and commerce, a cusp we did not know previously to exist”. He believes “a piece of work should seduce you immediately, or should beat you over the head, which this one does. It’s very immediate, there’s no doubt it’s affecting you when you’re listening to it.” Eno described Kaddish as “the most frightening record I have ever heard”.

In a Richard Wolfson obituary, The Daily Telegraph said that Towering Inferno was “one of the most original and provocative performance-art bands of the 1990s”, and described Kaddish as “a shocking and unforgettable piece”. In another Wolfson obituary, The Guardian called the work “a complex and disturbing meditation on the Shoah that makes Steve Reich’s Different Trains seem simplistic in comparison”. Richie Unterberger writing in AllMusic said that Kaddish, which “reflects the horrors and wounds of the Holocaust with subtle (and largely wordless) complexity”, is “not for everyone”, but added that “[a]dventurous listeners will find much to chew on for repeated listenings”. Sound on Sound said that Kaddish “not only satisfies on a musical level, but comes through with a sound of its own”.