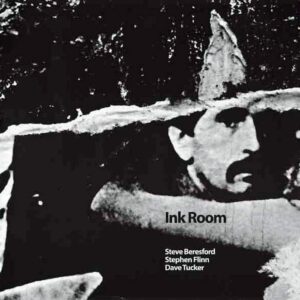 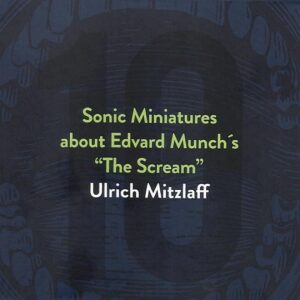 The seven free improvisations focus on sounds at their most abstract and vulnerable. Soloveitzik plays the saxophone but for him it is simply a metallic instrument into which one can breathe. Respectfully, Erel electronic kit produces light, fragile sounds that rarely have an obvious shape, while Davis sticks to the John Cage philosophy that all sounds are beautiful ,and researches the sonic continuum of his cello with extended techniques.

Oblivious to the political storm outside the recording studio, the three musicians manage to articulate their own patient, respectful, compassionate and always thoughtful and cerebral multilayered sound worlds, letting each interplay evolve organically. The weightless sounds float and change their elastic form, kinetic volition and energy levels through delicate microtonal interactions. On “Shmoneh,” “Eser” and “Arbah,” silence and near-silence are of equal importance, and possess the same intensity as more audible percussive sounds.

Eyal Hareuveni / All About Jazz