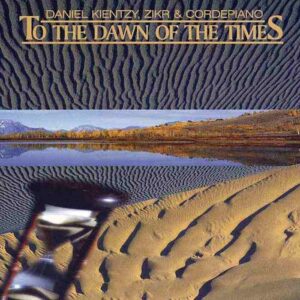 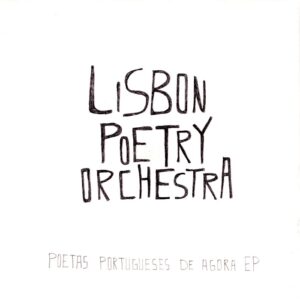 Octavian Nemescu, a name that made history in Romanian music, has left us. He was one of the most original Romanian composers, leaving behind him a benchmark, a unique and unmistakable musical creation. From spectral, archetypal or imaginary music, he burnt with passion for his ideas that he followed without divergence, without compromise. He believed in fulfilling an artistic mission, an assumed task of creating bridges of communication between human being and the metaphysical, transcendent plans.

He has always been an avangarde composer, a profoundly symbolic author that kept proposing new forms and new means of apparition and manifestation beyond the purely aesthetic ones. His visions remain a few steps in front of us, a focus point in the horizon to follow. Octavian Nemescu believed in the unbreakable power of cultural archetypes – those that, through their unchangeable, permanent character, challenge the passing of time, offering a chance of aspiring for the eternal. Works such as Concentric, Natural-Cultural, A Spectacle for an Instant, The King will die?, Finalpha, Metabizantinirikon, Non-Symphony Nr. 5, Pre-Symphony Nr. 6 or the cycle dedicated to the hours of a day – they remain in our memory, in the memory of Romanian and international music.