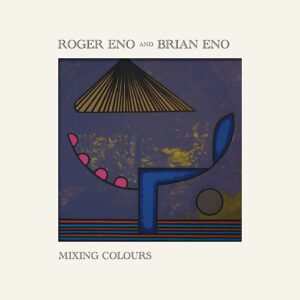 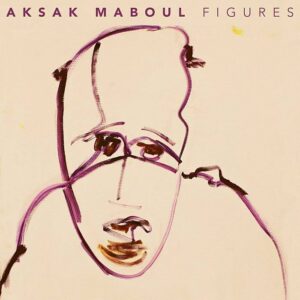 Released in 1988, Reluctant Hosts was the first album by the duet Non Credo (Kira Vollman on vocals, bass, clarinet, and keyboards; Joseph Berardi on percussion and keyboards).
This is a collection of avant pop songs dominated by cold 1980s synthetic sounds (keyboards, drum machines) that are balanced out by Vollman’s warm, almost operatic voice. Comparisons would have to include Kate Bush and Anna Homler. The conventionally structured songs fall mostly within the three- to four-minute range, but the writing and arrangements include lots of departures, including some very original use of the voice, dissonances, and aesthetic contrasts between childlike innocence and angular melodies. The occasional use of clarinet and accordion also brings an original touch.

Highlights include “Why?,” the creepy “Looking in the Window” (“I see you, Mr. Thomas, I see you,” warns Vollman), and “Agnes’ Lament.” The music on Reluctant Hosts is typical of the late-’80s European avant pop of bands like Zero Pop, No Secrets in the Family, No Safety, and many other acts recording for Rec Rec or No Man’s Land at the time. Non Credo would produce a second album in 1995, including more improvisation and eschewing regular song structures. For the 2001 CD reissue, No Man’s Land has added 13 tracks recorded in 1987-1988, including compilation contributions and some unreleased music for a radio play, gathering on one disc all of the duo’s early material.