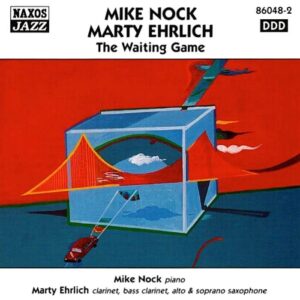 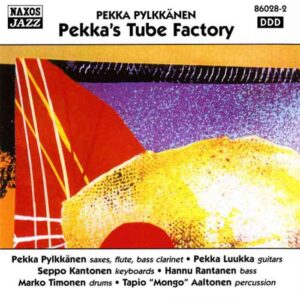 Niko Schauble is an award-winning drummer, composer, producer and audio engineer with a practice spanning the full range of contemporary notated and improvised music.
Born in 1962 Niko grew up in a family of musicians, singers, a record producer & lyricist and a famous jazz bassist (Eberhard Weber). He started to play piano at age 4 and drums at age 11. His first forays into audio recording were on a 4-track tape machine in the late 1970s.

Niko has held teaching positions in jazz and film music at the University of Melbourne, Monash University, Melbourne Polytechnic and has been a guest lecturer at QUT, ANU, UTAS, WAAPA, University of Adelaide, JIB (Jazz Institut Berlin) and the Sommerakademie der Landesmusikschule Berlin.

He is currently working on “Clear Waters”, a new work for Jazz Trio and large Symphony Orchestra, commissioned by the University of Ulm, Germany, as well as an educational book and video series for drumkit playing.