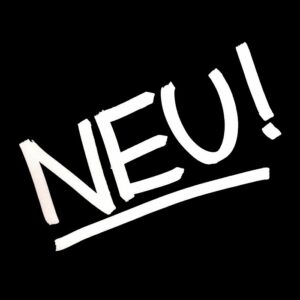 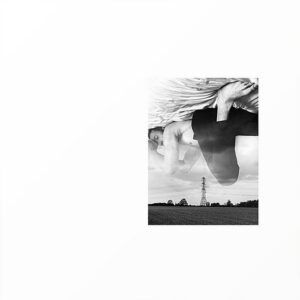 After a break of more than ten years, Klaus Dinger and Michael Rother entered the studio again in October 1985 to record a new album. Between times a lot had changed. The krautrock movement was at its peak in the early seventies. Back then it was underground music, but in the mid-eighties it was completely ignored and forgotten. The bands and artists that were still around like Kraftwerk, Tangerine Dream, Klaus Schulze and Amon Düül II had changed their musical style dramatically. A new generation of German bands like Einstürzende Neubauten, Die Krupps, Palais Schaumburg and Deutsch-Amerikanische Freundschaft (D.A.F) had taken over, and this Neue Deutsche Welle – the new German wave – was more successful than its obscure predecessors. So the world – and Germany in particular – wasn’t really waiting for a new album from Neu!

In the late nineties a new generation started to (re)discover krautrock. In 1998 a Neu! tribute album was released with cover versions by, amongst others, The Legendary Pink Dots, System 7 and Download. Musician and actor Herbert Grönemeier, known from Das Boot and founder of Grönland-records, managed to strike a deal with Dinger and Rother, and in 2003 he re-released the first albums Neu! (1971), Neu! 2 (1972) and Neu! 75 (1975). Suddenly these albums, that became rare, were wide-spread again and also for the first time became officially available on CD. Neu! became well-known and even hot! Many bands claimed that they had been influenced by Neu!.

Finally in 2010, more than two years after Klaus Dinger had passed away, the 1985/86 recordings are now officially released as Neu! 86. They have been remastered by Michael Rother and have been released with the full permission of Dinger’s widow. The artwork is in the same typical style as the previous albums with the word Neu! printed big, this time in yellow and pink (…) and coloured vinyl.