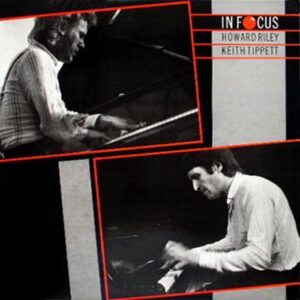 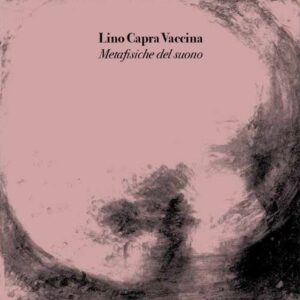 A Mid Autumn Night’s Dream faithfully report a one shot concert that took place at Conservatorio Nicolini in Piacenza on October 1st, 2016. The four giants of new music never played together before. As the lights turned off something magic started. A spontaneous interplay, an amazingflowing of notes. The subject was the Night, its mystic flavours.

Keith Tippett is a living legend in british jazz music: band leader, composer, visionary pianist. With an uncompromising career full of outstanding gems. A larger audience knows him as a member of King Crimson or theleader of Centipede. His skills goes from contemporary jazz to larger compositions for orchestra and classical musicas well. One of his latest piano solo album, Mujician IV live in Piacenza, have been critically acclaimed all over the world.

Julie Tippetts lent her fantastic voice to various situations, many times side by side with her husband Keith. The team called one of their duo album Couple in Spirit, as they are in life and art. Julie is a fantastic musician who added a magic touch, a siren call to this masterpiece.

Lino Capra Vaccina provided the visionary sound of the seminal italian minimalism Aktuala then formed with Franco Battiato and Juri Camisasca the legendary Telaio Magnetico, then worked with Battiato and eventually played percussion in La Scala Orchestra with Claudio Abbado. In Italy he is a true legend and a most respected muscian. Hisfirst solo album, Antico Adagio along with his last one Metafisiche del Suono, are considered amongst the very best avantgarde albums ever.

Paolo Tofani, now a hindi monk, is another living legend in Italian avantgarde music having been the driving force of the band Area in the seventies. He worked and recorded with many musicians including John Cage, Alvin Curran, Steve Lacy just to mention a few. His last album, Real Essence, an acoustig solo, have impressed the late Greg Lake whoeventually wrote the liner notes.