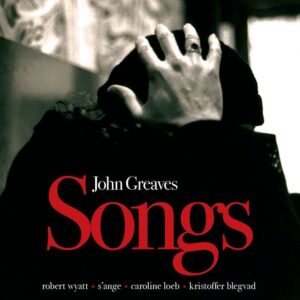 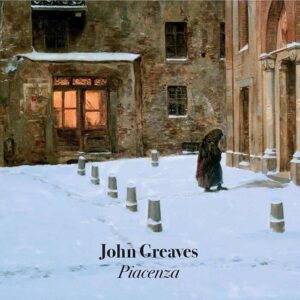 I’d been invited to play the club several times by the the sadly deceased and greatly missed Michel Pintenet (Thank you Michel).

I found this recording in the disorder of my archives. The songs are what they are. What gave me a thrill was the performance of these dear friends. I remember that another great friend, Elton Dean, was in the audience that night, and said “Such talent on stage my life. Such talent”. He was right. Listening to the recording – with all its faults technically and otherwise – I find that it goes beyond the virtuosity of Sophia, François and Paul, the vocal intuition of Peter and David’s uncanny knack of finding the right note. They were there to redefine my music with their generosity and skill. And I thank them for what we did and I’m proud that it’s on record.

In the previous week one of my favourite authors, Anthony Burgess, died. After rehearsals we found ourselves across the street from the club in the offices of “L’Autre Journal”- a fine magazine run by the wonderful Michel Butel – just as they were going to print. David Cunningham, a Burgess connoisseur, whipped out an eulogy to Burgess translated directly into French by Marie-Rose Lefèvre on sale the very next day. At the gig, Saïda Naït-Bouda, later, belly- danced deliciously to “Karen”.