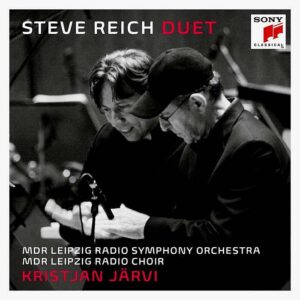 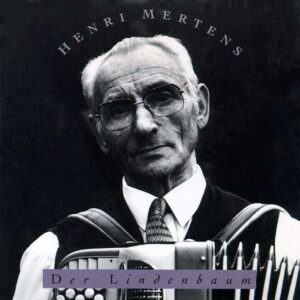 Generally regarded as a member of the Darmstadt School in the 1950s, Pousseur’s music employs serialism, as well as mobile and aleatory forms, often mediating between or among seemingly irreconcilable styles, such as those of Schubert and Webern (Votre Faust), or Pousseur’s own serial style and the protest song “We shall overcome” (Couleurs croisées).

His electronic composition Scambi (Exchanges), realized at the Studio di Fonologia in Milan in 1957, is unusual in the tape-music medium because it is explicitly meant to be assembled in different ways before listening. When first created, several different versions were realized, two by Luciano Berio, one by Marc Wilkinson, and two by the composer himself. Since 2004, the Scambi Project, directed by John Dack at the Lansdown Centre for Electronic Arts at Middlesex University, has focused on this work and its multiple possibilities for realization.

In addition to his compositional and teaching activities, Pousseur published many articles and ten books on music, amongst which are Fragments Théorique I: sur la musique expérimentale (Brussels: Université Libre de Bruxelles, 1970), Schumann le Poète: 25 moments d’une lecture de Dichterliebe (Paris: Klincksieck, 1993), and Musiques croisées (Paris: L’Harmattan, 1997). In 2004, two volumes of his collected writings, selected and edited by Pascal Decroupet, were issued by the Belgian publisher Pierre Mardaga Pousseau. He also published the first French translation of the writings of Alban Berg.