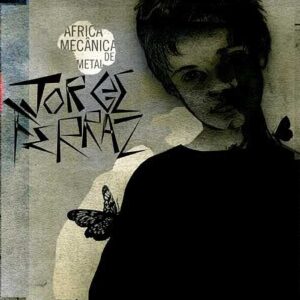 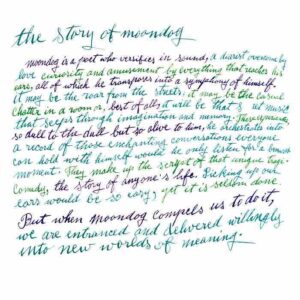 This CD is a remastered version of the original 1975 Obscure Records album (Osbcure 1), produced by Brian Eno in 1975 and which achieved a cult status over the following years. For Tom Waits, who was to perform on the later 1993 version, this is his favourite record…

The 1975 recording of Obscure 1 was my first recording, apart from one track on Derek Bailey’s Incus label in 1971, and was one of four albums released together to initiate the series. It came about in the following way.

During the 1960s and early 1970s I had done the music for a number of “underground’ films that had been produced by Alan Power – it was Alan who made the film during which the singing of the old man used for Jesus’ Blood was recorded – and he was interested in issuing recordings of the soundtracks from these films. He approached Brian Eno in 1973 and the three of us met with Chris Blackwell at Island Records. However, a side effect of the oil crisis in 1973 was that many recording projects were shelved because of limits on the production of vinyl and so this did not happen at that time. But Brian resurrected the idea a couple of years later, again with Island Records.

Brian had been an art student at Winchester Art College and he’d attended concerts that John Tilbury and I had given during that period, as well as other concerts of experimental music, and he wanted to let other people hear this work which he felt, unlike much new music, need not intimidate a popular audience. I knew him at this time, long before he became involved with Roxy Music, but it was his increasingly prominent position within the recording industry that enabled us to record in 1975 and to start the series of albums called Obscure Records, and ten were eventually released.