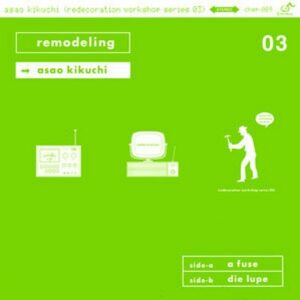 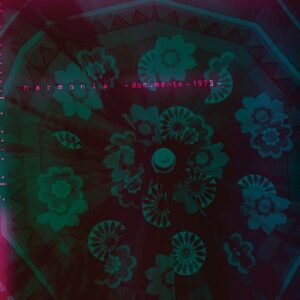 Progressive rock and experimental music personality Robert Wyatt said goodbye to the music world in 2014 when he announced his retirement with the cryptic statement, “there is a pride in (stopping), I don’t want (the music) to go off.” That didn’t mean that something pre-dating his retirement wouldn’t surface, however. And surface it has.

Tokyo-based label Flau has announced the forthcoming release of “KiTsuNe — Brian the Fox,” a collaborative album between Wyatt himself and music maker The Future Eve.

The Japanese musician, who won’t disclose his actual name but records as Th, was noted in some circles for obscure releases in the mid-1980s under the moniker Tomo Akikawabaya. But in 2015 New York label Minimal Wave reissued a broad slice of his ’80s oeuvre as “The Invitation of The Dead,” an album that scored him points for his analog creations with a wider, modern-day audience.

Stepping away from his usual methods has perhaps put Th in the same shoes as Wyatt, resulting in a work that is as much a collaboration as it is a love letter between musical minds. In its very essence — of reusing and recycling sound as well as ideas — it is the perfect reflection of rebirth.

What does Wyatt think of the finished product? Simply that Th has “enhanced the idea beautifully.”
From 1998, when Th first received the fateful DAT tape from Robert Wyatt, until now, “KiTsuNe — Brian the Fox” has been an ongoing work in progress. Art is never finished and it’s the slow completion of this project that is testament to that belief. From that, what began as a simple, unexplored idea has turned into an experimental album of epic, if not endless proportions.