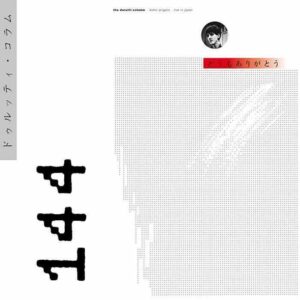 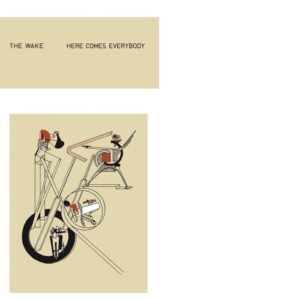 Factory Benelux presents expanded (…) editions of Without Mercy, the fourth album by Manchester ensemble The Durutti Column, originally released in 1984 and widely regarded as Vini Reilly’s most ambitious album.

Explains Vini: “Tony had just come in for a conversation one day and said, ‘Look, you keep making these albums that you want to make, and I’m quite happy with you doing that, but just give me this one album and do it my way.’ He wanted it to have a narrative determined by a Keats poem, La Belle Dame Sans Merci, which he said was the poet’s version of a pop song: boy meets girl, falls in love with girl, loses girl, blah blah blah. It was a very, very Tony way of looking at it. He had aspirations that I should be taken seriously.”

Produced by Reilly and Wilson at Strawberry Studio and Britannia Row, Without Mercy was originally split into 19 separate stanzas, some of which have now been restored using digital cue points on the CD. Bonus tracks include the original recordings of Duet, Estoril a Noite and Favourite Descending Intervals (all re-worked for inclusion on Without Mercy), as well as companion EP Say What You Mean, Mean What You Say, collaborations with John Metcalfe, Steven Brown and Benjamin Lew, and two previously unreleased live sets across Discs 3 and 4, recorded at London School of Economics in December 1984 and Oslo in December 1986.

Available with free digital copy (MP3) of the vinyl tracks. The outer sleeve is printed on 500 mic grey cairn board, with letterpress typography and tipped sheets front and back. The insert (with liner notes) is printed on a 350gsm white frost card, and the whole package housed in a re-sealable polybag.