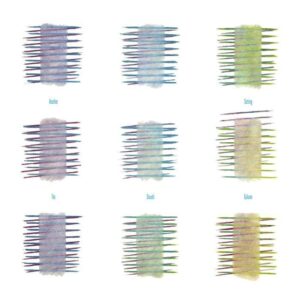 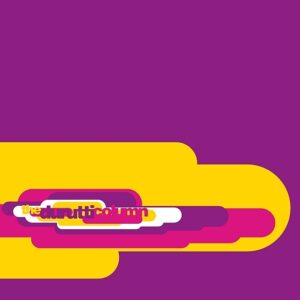 Expanded double disc editions of LC, the second studio set by The Durutti Column, originally issued by Factory in 1981 and ranked among Vini Reilly’s finest albums.

After recording debut album The Return of the Durutti Column with producer Martin Hannett in 1979, virtuoso guitarist Vini Reilly purchased a TEAC four-track recorder from Bill Nelson and set about producing his own material. “I recorded from about two in the morning till dawn. LC wrote itself. I then took it to a studio, Bruce added drums, and I did some piano.”

These atmospheric, evocative pieces were perfected by Reilly at Graveyard Studios with co-producer Stuart Pickering, with additional drums and percussion from Bruce Mitchell, who has partnered Reilly ever since. Originally released by Factory in November 1981, LC is a key album in a body of work described by David Stubbs in Uncut magazine as “unique in rock, with Reilly’s scampering, watercolour guitar style building a tentative bridge between post-punk and the chamber sketches of Debussy and Ravel.”

On the expanded Factory Benelux 2xCD the original 10 tracks are supplemented by no less than 23 bonus cuts, including rare Sordide Sentimental single Danny/Enigma, 12″ EP Deux Triangles, and the three tracks Reilly contributed to A Factory Quartet in 1980, his last recordings with Hannett and featuring Donald Johnson of A Certain Ratio on drums. The remastered CD set also includes a clutch of scarce Crépuscule compilation album tracks, and demo versions of several LC tracks, including a full length version of Detail for Paul.