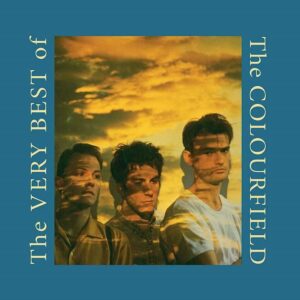 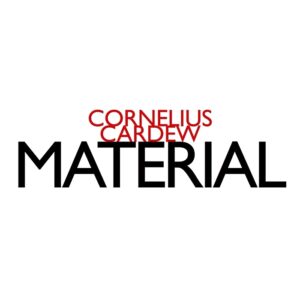 After the release of Gilded Shadows and The Poisoner in 1997, Lemos took a break from making music, and put Controlled Bleeding on hold. According to later interviews, this break was due to a lack of musical inspiration that set in after working so hard on the last two releases.

In 1999, a two-CD “best-of” collection was released on Cleopatra Records called Rest in Peace: The Best of Controlled Bleeding. The first disc, “Hard Rhythms and Noise”, was a retrospective of the band’s industrial dance, metal, and noise periods, and the second disc, “Dark Voices and Instrumentals”, focused on the band’s sacred music, gothic, and dark ambient work. Furthermore, the liner notes announced that Controlled Bleeding was officially deactivated as a musical project.

The next year, a compilation of dub music from Dub Songs from a Shallow Grave, Inanition, and Gilded Shadows called Our Journey’s End was released on Material Sonori. This release also included a cover of “The Talking Drum” by King Crimson, which also appeared on the Rest in Peace compilation, and featured Chris Moriarty on drum programming. Although this release was a compilation of previously released tracks, no song titles were included, and the liner notes did not state that the material was previously released. Slightly surprisingly, this release was credited to “The Controlled Bleeding”, and was the first time that “The” appeared before the band name on any release.