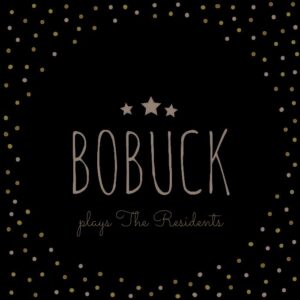 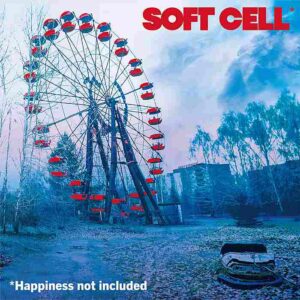 First with The Associates and then as a solo artist, Billy MacKenzie blazed a trail with a tenor voice which can truly be described as unique. Tragically, the singer took his own life when he was only 39 years old in January 1997. A quarter century later, this new package pays tribute to a talent who left us before his time.

Hailing from Dundee, Scotland, MacKenzie formed The Associates with Alan Rankine on the back of the punk scene. The band enjoyed huge critical acclaim, chart success and cult status but the pair parted company in 1983. Thereafter, Billy continued to make adventurous, charismatic, soulful records. While not reaching the same commercial heights, his talents continued to be obvious to his loyal fanbase.

Around 1994, Billy met Steve Aungle. The pair sparked off each other, prompting a purple patch for making new music. Sadly, little if any of these sessions were issued during Billy’s lifetime. Some recordings appeared on two posthumous albums, ‘Beyond The Sun’ (1997) and ‘Eurocentric’ (2001). A couple more surfaced on ‘Auchtermatic’ (2004).

However, Steve had long felt that the recordings hadn’t been presented or sequenced appropriately. Therefore, to coincide with the quarter century anniversary of Billy’s passing, Steve has curated this new triple-CD collection, which re-assembles past recordings with several previously unreleased songs (including some collaborations with Dennis Wheatley and with Laurence Jay Cedar.

Lovingly presented with hitherto unseen photos of Billy from the relevant period, with incisive sleeve-notes from Steve Aungle and other collaborators, ‘Satellite Life’ captures the spirit – if that was possible – of one of the true talents in British music to have emerged since punk.