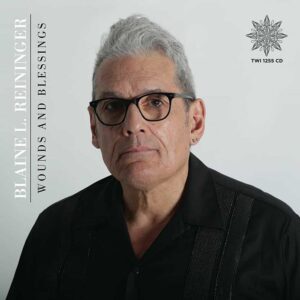 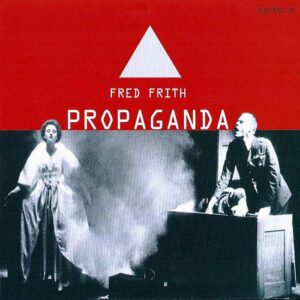 The mesmerizing young Belgian band are releasing their very awaited second album, “from clay to figures”, an inspiring collection which once again displays their ability to create moving songs, set in captivating, beautifully-crafted soundscapes, permeated with their trademark melancholy and elegance.

The album appears in the wake of an eventful year 2013, which saw the international release of their debut “tbc” on Crammed, a first series of tours around Europe (which brought them an ever-growing crowd of devoted followers), and several side-projects showcasing the band’s seemingly boundless versatility and creativity, including the launch of their award-winning interactive online project “Deleting Borders”, and the composition of several soundtracks.

“from clay to figures” was created during that period, in a variety of places, at home, in the band’s studio and on the road. Songwriter & vocalist Inne Eysermans searched for solitude and seclusion in New York and Hamburg to work on sketches and new ideas and sent them to guitarist Sebastiaan Van den Branden, who added new layers. Through their continuous interplay, the new songs gradually took their definitive form, incorporating a rich yet subtle palette of textures (with vintage keyboards, brass arrangements, drums, and a variety of electronic and acoustic sounds).

As a band, Amatorski are constantly going through a growth process. On the edge of knowing and not knowing, a story unfolds, abstract thoughts become concrete and a new musical landscape takes shape. The new songs sound less secretive, more open and more hopeful. Amatorski naturally keep their eyes on the future, without trying too hard to be futuristic. As artists, they not only meticulously elaborate their songs, but are also continually remodelling their own musical identity.

Amatorski have associated with renowned, London-based Belgian artists Gus & Stella, who are working to create the visual environment for the album (including artwork, a short film documenting the recordings, and a music video for the single ‘Hudson’).