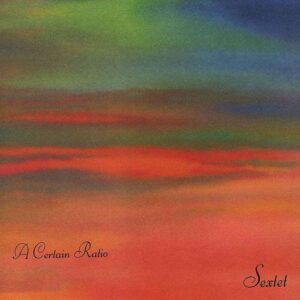 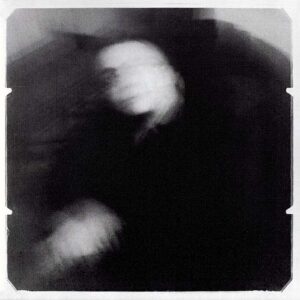 Virtuoso trombonist Alain Trudel composed the title track of this album, Jericho’s Legacy, to state his allergy to sectarian and artificial barriers that divide music, both between and within genres. The image involves Joshua blowing his horns and the walls come tumbling down. In fact, reference to Jericho is not quite appropriate to his intention. Joshua and his troops, the Book of Judges tells us, proceeded to slaughter every man, women, child and beast in Jericho. In Joshua’s place, Trudel would have negotiated a reasonable peace, capped by a festival where each side proudly shared its cultural wares.

Trudel’s story is that of a young jazz musician who unexpectedly and very rapidly emerged as one of the foremost trombone virtuosos in classical music. Born in 1966 to jazz musician parents from Montreal’s struggling, blue collar East End, he was thirteen when he first picked up the trombone in a community band. Both economic circumstances and the music imbibed from birth propelled him to professional gigs by the age of fifteen. Simultaneously, Trudel commenced classical training at the Conservatoire de Montreal in order to improve his chops, and the faculty quickly realized that they had a wunderkind on hand.

Only two years later, Trudel was hired by one of the world’s élite classical ensembles, the Montreal Symphony Orchestra. The Orquesta Ciutat Barcelona lured him away in 1986 to serve as their first trombonist, but he resigned this comfortable position to pursue a musical mission: transforming the trombone from its traditional background rôle into a major solo instrument. One marker of Trudel’s progress towards this goal is his recent Naxos recording, Classical Trombone Concertos, which received a coveted 5-star rating from BBC Music Magazine.